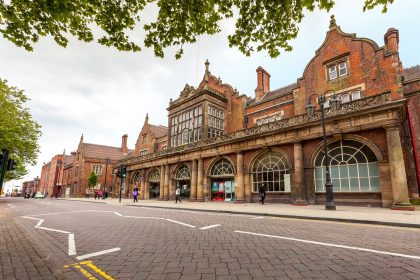 First Trenitalia has won the contract to run rail services on the West Coast Main Line from December 2019.

Virgin Trains, the current operator of the rail line, was barred from bidding to keep the route over a pensions contributions dispute. First Trenitalia said it would run 56 refurbished Pendolino trains and replace its diesel-powered Voyager fleet with something more environmentally friendly.

The consortium will also design and develop High Speed 2 (HS2) as a “shadow operator” and run HS2 from March 2026 until 2031 along with the reshaped West Coast rail services. Chamber members can learn more about this news at our Transport Forum taking place on the 12th September.