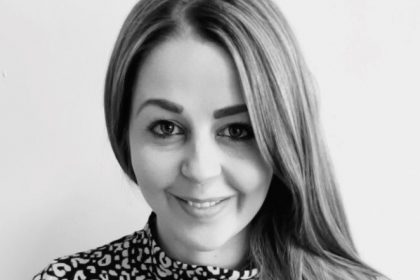 Beeston Shenton Solicitors are delighted to announce the appointment of Rachael Gent as Head of their New Build Team. Rachael joins the team to head up the successfully established team and brings with her a wealth of experience.

Rachael began her journey to becoming a solicitor starting with the basics and working as an administrative assistant at a local law firm. After studying the first year of a combined degree in Law & Criminology she was successful in being sponsored to study the remainder of her degree on a part time basis at Staffordshire University, whilst gaining valuable work experience. During this time Rachael won two awards for Best Performance. She then completed her LPC, running this concurrently with a Training Contract. On admission as a Solicitor she began fee earning in a busy Conveyancing team and further developed her expertise and experience in Property matters.

Rachael now has over 10 years experience successfully managing new build transactions and dealing with small bespoke developments as well as large developments with several phases. She has worked alongside several national house-builders and Shared Ownership housing associations as well as being highly experienced in dealing with various schemes such as Help to Buy, Help to Buy ISA and Armed Forces property discount. She has also acted on behalf of building societies selling repossessed property and house builders selling part exchanged property.

In addition to her extensive background in new build, Rachael has dealt with Leasehold property, equity release transactions, re-mortgages, transfer of equity, repossession property and freehold property with management company involvement and has acted in more technical areas such as Lease extension, trusts, adverse possession and title rectification.

“The firm is delighted to have Rachael on board. She has significant skills and experience in dealing with Property transactions and New Build in particular and will be a great addition to lead our successful New Build Team into the future.”