Policy Spotlight with Rhouda: UK delays import checks on goods from the EU

Last week, the Government announced its plans to postpone checks on imported food and fresh products arriving from the European Union until the end of 2023 due to the current rise in inflation. As food prices continue to rise, the extra costs from new checks on meat, fish, dairy and other products would fuel inflation, increasing costs for businesses and the general public.

Sara Williams, CEO of Staffordshire Chambers of Commerce, said: “Over the last nine months, UK trade with the EU has remained stubbornly flat due to the impact of Brexit and the significant challenges that businesses across the nation have faced. By introducing new checks on imported foods from the EU, it is likely that our exports to the EU and imports from the EU will be damaged further.

“Chambers across the network will welcome the delay, especially as we see the Government recognise the difficulties that firms are currently facing. However, it is now essential that all food checks and associated paperwork between Europe and Great Britain are removed by ensuring that there is a negotiated agreement on rules for trade in animal and plant products.”

Brexit Opportunities Minister, Jacob Rees-Mogg explained the importance of having the right import controls regime in place, stating that the UK should have a “safe, secure and efficient” process of importing goods from the EU.

William Bain, Head of Trade Policy at the British Chambers of Commerce, said: “Given current economic circumstances, it’s sensible to postpone the implementation of import food checks. Customs checks on goods and increased paperwork have damaged our exports to the EU, particularly from smaller businesses.”

As the Minister has delayed the checks on imported goods from the EU for the fourth time, it is now critical that the EU-UK trade deal and Cooperation Agreement is revisited in order to deliver a long-term trading solution suiting both parties.

The current crisis in the cost of living has meant that firms are already facing higher costs due to the war in Ukraine as well as the rising energy prices. Therefore, by postponing the checks on imported goods, the Government have removed the further burden which would be placed on firms across the UK. We now urge the Government to address both the cost-of-living crisis and the cost of doing businesses crisis in order to support our firms to grow and invest further.

If your firm requires support in navigating the post-Brexit trading landscape, you can call our switchboard on 01782 202222 or email Rhouda.elalfy@staffordshirechambers.co.uk. 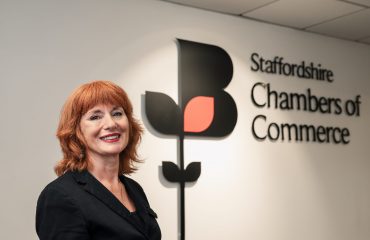 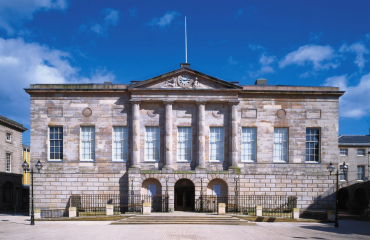