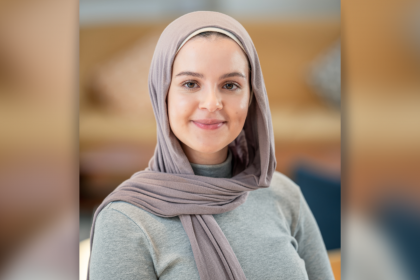 The British Chambers of Commerce has downgraded its expectations for UK GDP in 2022 from 4.8% to 3.6%. With rising raw material costs, the increase in the energy price cap, the reversal of the hospitality VAT cut, and upward pressure on energy and commodity prices from the impact of Russia’s invasion on Ukraine, the CPI inflation is expected to increase to a peak of 8% in Q2 2022.

It’s also expected that UK inflation will remain higher for longer due to the impact of the invasion alongside rising raw material costs. Further to this, UK interest rates have been projected to double over the course of the year from 0.5% to 1%, however, with the current inflationary spike, higher interest rates are expected to do little to curb further increases in inflation.

Sara Williams, CEO of Staffordshire Chambers of Commerce, said: “The latest BCC forecast has demonstrated a significant deterioration in the UK’s economic outlook. Businesses are juggling rising cost pressures, higher national insurance and corporation tax rates which will continue to weigh down on their investment plans. This also comes at a time when some businesses are still struggling to export goods due to the post-Brexit trade friction.

“Whilst the remainder of Covid restrictions are due to end next month, the impact of Covid restrictions are still affecting businesses, alongside Brexit and the invasion of Ukraine which have all led to the creation of an increasingly unbalanced economy. Such economic imbalances will undoubtedly leave the UK more exposed to economic shocks. The projections announced for the UK economy have highlighted the critical challenges facing businesses, communities and households and it is essential that the Government acts quickly to support both UK businesses and the wider economy.”

With the Chancellors’ Spring Statement due to be announced later this month, Staffordshire Chambers in conjunction with Chambers across the network have urged the Chancellor to delay the National Insurance rise, as well as introduce a temporary energy price cap for smaller firms to protect them from the increase in energy prices. We also urge the government to commit to no further policy measures that will increase costs for businesses for the remainder of this parliament.

It is now critical that the government’s Supply Chain Advisory Group and Industry Taskforce continue to work with firms to deliver practical solutions and ease the supply and labour shortages that have continued to drive the upward pressure on businesses.

If you want to talk to us about any business issues, you can call our switchboard on 01782 202222 or email: rhouda.elalfy@staffordshirechambers.co.uk. 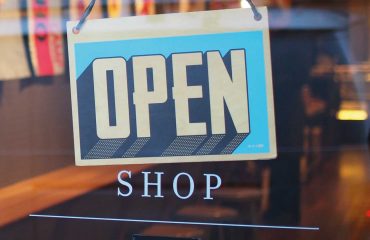 Sara’s Blog: Retail and hospitality are back, latest export figures and Ramadan begins 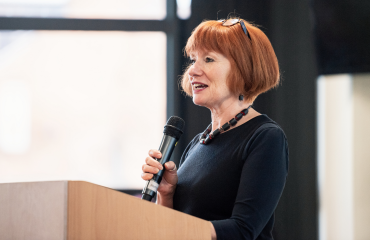 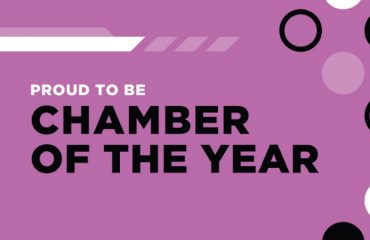 Staffordshire Chambers of Commerce crowned Chamber of the Year 2021