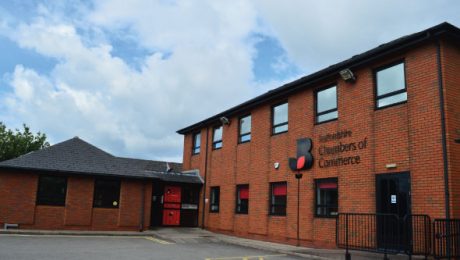 Once more we have some changes in how we are to control the spread of Covid-19 – just when we have planned spaces and bought the signs for a 2m spaced working environment, the Prime Minister’s announces changes to England’s lockdown from 4th July. For once though, official guidelines for businesses have been published at

Sara’s Blog: Further relaxation of lockdown and the visitor economy

As I write this blog the Prime Minister has just updated Parliament on changes to England’s lockdown, coming into force on 4th July. Using words such as “cautious” and “entirely conditional” he has stated that there would be no hesitation in reintroducing restrictions if there is any resurgence in infections. The main points are: The 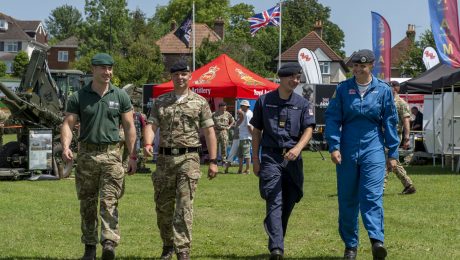 This week is Armed Forces Week, a time as a nation to show our appreciation and support for the men and women who make up the armed forces community; from currently serving troops to service families, veterans, and cadets. Events throughout the week lead up to Armed Forces Day this Saturday, 27th June. To give 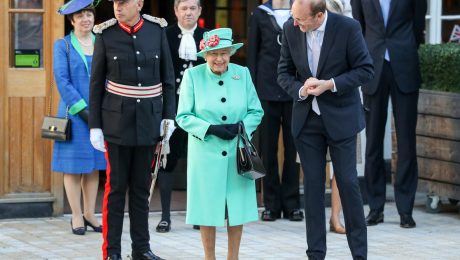 A bit of a mixed bag to end the week! I’d like to start the blog by saying that I could not be prouder at this moment of Staffordshire Chambers, of being an accredited  British Chamber of Commerce and all the incredible businesses who support us to carry out our work, and more importantly support 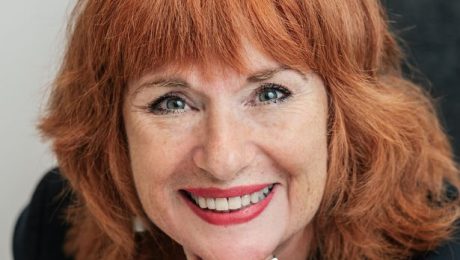 Staffordshire County Council are sending out a positive, proactive message to business through their five-year growth strategy, Staffordshire Means Back to Business. The business recovery strategy, a blue-print to support the county economy in getting back on its feet following the Covid-19 crisis, includes an £870,000 investment in two enterprise centres in Siverdale and Cannock. 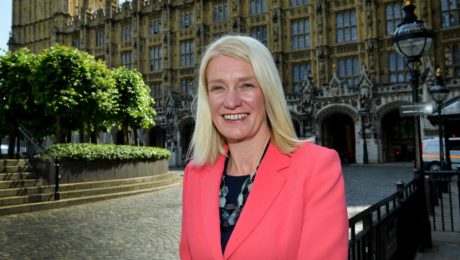 This Friday at 10am we have another in our series of online Policy Hour webinars with Amanda Milling, MP for Cannock Chase since May 2015. Policy Hour events are taking place in lieu of our regular Meet the MP events and afford an opportunity to voice your opinion directly to decision makers on the issues

Sara’s Blog: Support for workers being made redundant

Figures released today suggest that workers on payrolls declined by over 600,000 between March and May. At the same time, the number of people claiming benefits, including unemployed was up 126% to 2.8 million. Sadly, it is inevitable that there will be more redundancies once wage support schemes, including the furlough scheme, end in October. 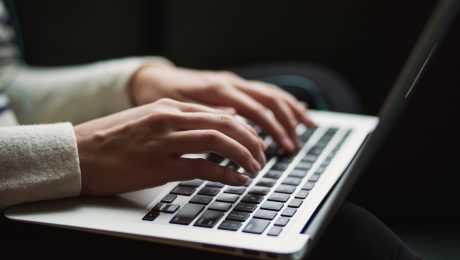 Today is a huge day for retailers as many reopen their doors for the first time after weeks of lockdown. Although food shops, pharmacies, banks, and other essential retailers have stayed open, most high street establishments have been closed since March 23rd. I have already heard reports of long queues at shopping centres and retail 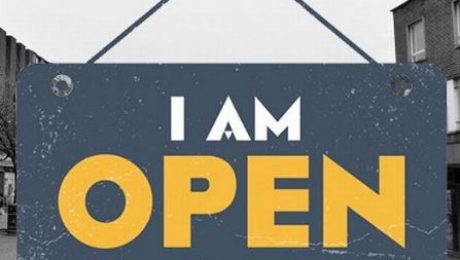 I was hoping to end the week with a lighter blog, as I usually like to on a Friday. However, the publication of the UK GDP figures for April, showing a fall over thirty times the average month on month decline during the global financial crisis, reveal the stark economic impact of the Coronavirus Covid-19