PM announces ‘largest and most severe package’ of trade sanctions on Russia. 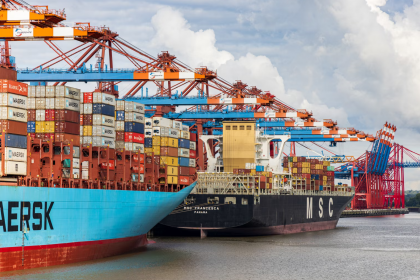 Russia’s invasion of Ukraine, which began in the early hours of yesterday morning, has stirred the UK to impose the “largest and most severe package of economic sanctions that Russia has ever seen” that would “hobble” the country’s economy, Prime Minister Boris Johnson told MPs at 5pm yesterday.

As the invasion of Ukraine unfolded across the day, Johnson gave some detail on planned sanctions – focusing mainly on the finance, defence and technology sectors – with more to follow in the coming days.

Johnson’s statement to the House of Commons came as the Government said it will be expanding its Export Support Service to help businesses trading with Russia and Ukraine to deal with the invasion’s trade implications. He urged businesses worried about trade to contact the service.

Alternatively, companies can access the ESS landing page which also features a dedicated link for Ukraine and Russia enquiries.

Not all exports to Russia have been sanctioned, however, sanctions do include:

-Legislation to prohibit a wide range of hi-tech exports to Russia, including semiconductors, aircraft parts and oil refinery equipment

– Sanctions against more than 100 individuals, entities and their subsidiaries

– An imminent ban on the Russian airline Aeroflot

Detailed information on the full range of sanctions can be read here.

At the Chamber, we are still processing Export Documentation for non-sanctioned goods to both Ukraine and Russia. Our International Trade Team can be contacted here.

We will of course keep you updated on the rollout of sanctions and any counter-sanctions imposed by Russia on the UK.

Our thoughts are with the people of Ukraine at this most difficult time. 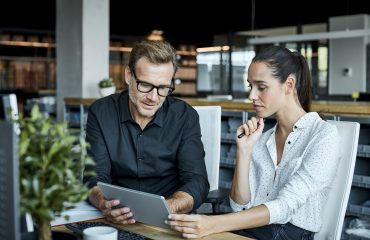 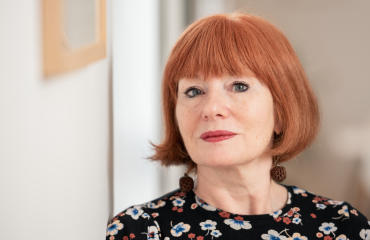 Ukraine – we stand together 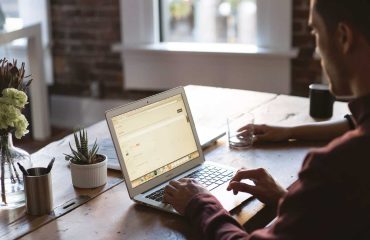