Policy Spotlight: Increase in National Living Wage and what this means for business? 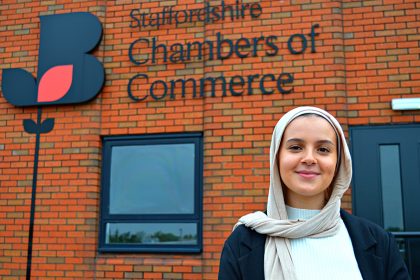 As the chancellor announced his Autumn Budget last week, many people welcomed the increase in National Living Wage. Workers over the age of 23 are set to have a rise to £9.50 an hour, meaning that full-time workers will be paid an extra £1,074 a year before tax.

The rise is set to help low-paid workers who have been severely impacted by the pandemic as well as encouraging more workers into certain sectors such as hospitality, where they often have to work long and unsociable hours. With the recent surge in vacancies especially in sectors such as retail and healthcare, this announcement has come at the right time rewarding workers who have struggled over the last 18 months.

Increasing the National Living Wage has given hope to workers across the country – but what does this mean for businesses?

Many businesses welcome and support minimum wage and understand that it is a move in the right direction to help solve the current labour shortage. In addition to this, many businesses have already had to increase current salaries which are advertised on job offers in order to attract more applicants.

However, with rising energy costs, higher raw material prices and high levels of debt due to the pandemic and recent tax increases many firms have struggled with their cash flow. The rise in National Living Wage is likely to further impact a firms’ finances, putting them under more pressure.

Sara Williams, CEO of Staffordshire Chambers of Commerce said: “As part of the Chambers’ pledge to the UN Global Compact we support the decision to increase the National Living Wage especially after we have seen the way in which low paid workers have struggled over the course of the pandemic. We strongly believe that equal and fair pay for employees encourages greater productivity and momentum, which is exactly what the economy needs right now.

“Despite this increase undoubtedly putting businesses under greater financial pressure, it was great to see the chancellor recognise sectors such as retail, leisure and hospitality for the struggles that they have faced over the last 18 months. Rishi Sunak’s announcement of a 50% discount on business rates for these sectors will offer some relief to firms as well as help them to further invest in their growth. This discount will also help make paying a higher minimum wage more feasible.”

Ultimately, an increase in National Living Wage will contribute to the rising costs that businesses are facing across the board. Firms have stated that consumers are likely to face an increase in the cost of goods which will consequently add to inflationary pressures.

It is vital that for the remainder of this Parliament companies are not faced with additional costs. It is now time for businesses to be supported in all ways possible as they rebuild their finances.

If you require any business support or advice, get in touch with Staffordshire Chambers of commerce on 01782 202222 or email info@staffordshirechambers.co.uk.

Share your thoughts on today’s blog by joining the conversation in the Virtual Members’ Lounge.

If you have not registered for the Virtual Members’ Lounge, you can create an account, here. 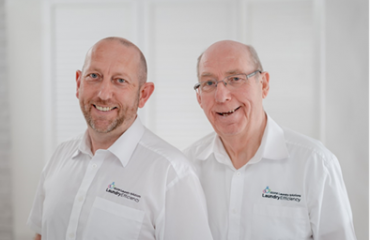 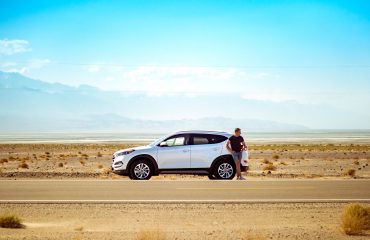 How Businesses can Take Back Control of their Outgoings