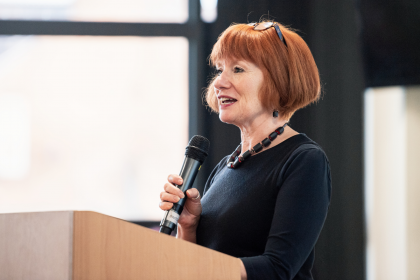 Tuesday 8th March is International Women’s Day, a worldwide event that celebrates women’s achievements – from the political to the economic, and the social. But it is so much more than a celebration, it is a reminder that bias, prejudice and inequality exist, and the burden falls on women. It is an opportunity to reaffirm that we will fight for equality for all.

It is so poignant that the day has its roots in events in New York in 1909 when a Ukraine-born suffragist named Clara Lemlich demanded better pay and conditions and shorter working hours for the female workers at the Triangle Shirtwaist Company in New York. Despite intimidation and physical harassment almost 20,000 garment workers went on strike in February 1909. The following year, The Socialist Party of America announced the first National Women’s Day in honour of these workers and an international movement was born.

A 100 years later it is still needed. How? We have equality legislation, and we have movements that advocate equal rights for many different identities. Women are 52 percent of the population and are still not getting the basics –the World Economic Forum’s (WEF) Global Gender Gap Report 2020 has predicted women and men will have equal pay in 257 years – an increase from the 202 years forecast in 2018.

As an individual, a businessperson and as someone who has always considered myself a feminist, I feel we can do more. Visit internationalwomensday.com for ideas on how you can fight for women’s rights and support your colleagues.

Until I once described some of the experiences I have had as a woman to a friend, I had thought that I was lucky and hadn’t experienced any difference or been affected by my gender. Then I realised that what I saw and felt as normal, was only normal because I was a woman, and a man would never stand for it. And I have always felt lucky. I saw that I was as guilty of not calling out bias, prejudice, and mistreatment, even for myself, and so how much worse is it for women who are not so lucky with their lives. It reinforced my resolve to fight for women’s rights.

The theme for this year’s International Women’s Day is #BreakTheBias which centres around calling out gender bias, discrimination and stereotyping each time it occurs.

Whether deliberate or unconscious, bias makes everything unfair. And bias against women is hardwired into our economy and society. Read Invisible Women | Caroline Criado Perez for a brilliant, life-changing analysis of how the world sees women and how this affects everyone in ways of which you are unaware.

I have tried to support and encourage women in the workplace. We work with women across the globe (Endorse the Women’s Empowerment Principles | UN Global Compact) through the Chambers’ international network and we are working to have equal numbers of men and women at events, on our governance bodies, as speakers and across our programmes. This is a start.

This month we will also be making sure that we are working to deliver support on Un SDG Goal 5 Gender Equality and I am really proud of the free event we are running #BreakTheBias event for International Women’s Day at Vale Park on Tuesday 8th March.

The event will feature influential and informative speakers including the teacher, author and charity founder, Charlie Beswick.

Charlie founded the ‘More Than a Face’ charity that helps raise awareness of facial disfigurement and promotes understanding, acceptance, and inclusion. Charlie’s book, ‘Our Altered Life’, is an account of how she came to terms with a life she never expected and went on to feature on Sky TV, Good Morning Britain and in the national press.

Head of Leadership, Learning and Talent at the Ministry of Defence Lianne Al-Khadi BEM Lianne ensures that over 24,000 military and civilian personnel have access to the tools they need to reach their goals. Lianne was awarded a British Empire Medal for her work during the pandemic, organising the production of 3,500 items of protective equipment for NHS and care workers.

Staffordshire born Barbara Anne Griffiths was made redundant when Dairy Farmers of Britain went into receivership. She used the opportunity to launch Dairy Link – a service to help small dairies and milkmen be part of big tenders for local authority and school milk contracts. Dairy Link now supports hundreds of milkmen across the country. As an active Milk4Life campaigner, she is contributing to working to end to child food poverty.

You can book the event, which is free to attend, here. 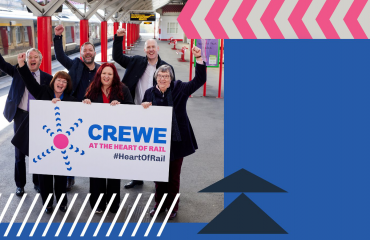 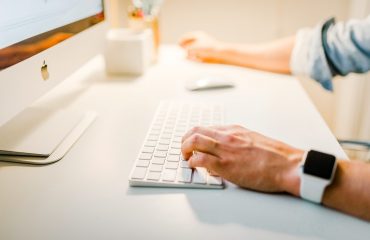 Sara’s Blog: Mentoring support and help to go it alone 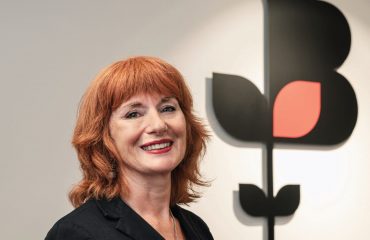